The OANA meeting in Tehran started on Monday morning in Tehran with Iranian Culture and Islamic Guidance Mohammad-Mehdi Esmaeili's speech.

Around 60 senior directors, managers, and editors from 35 OANA member-states are present at the two-day general assembly of OANA and will discuss various topics, including the development and strengthening of media cooperation. 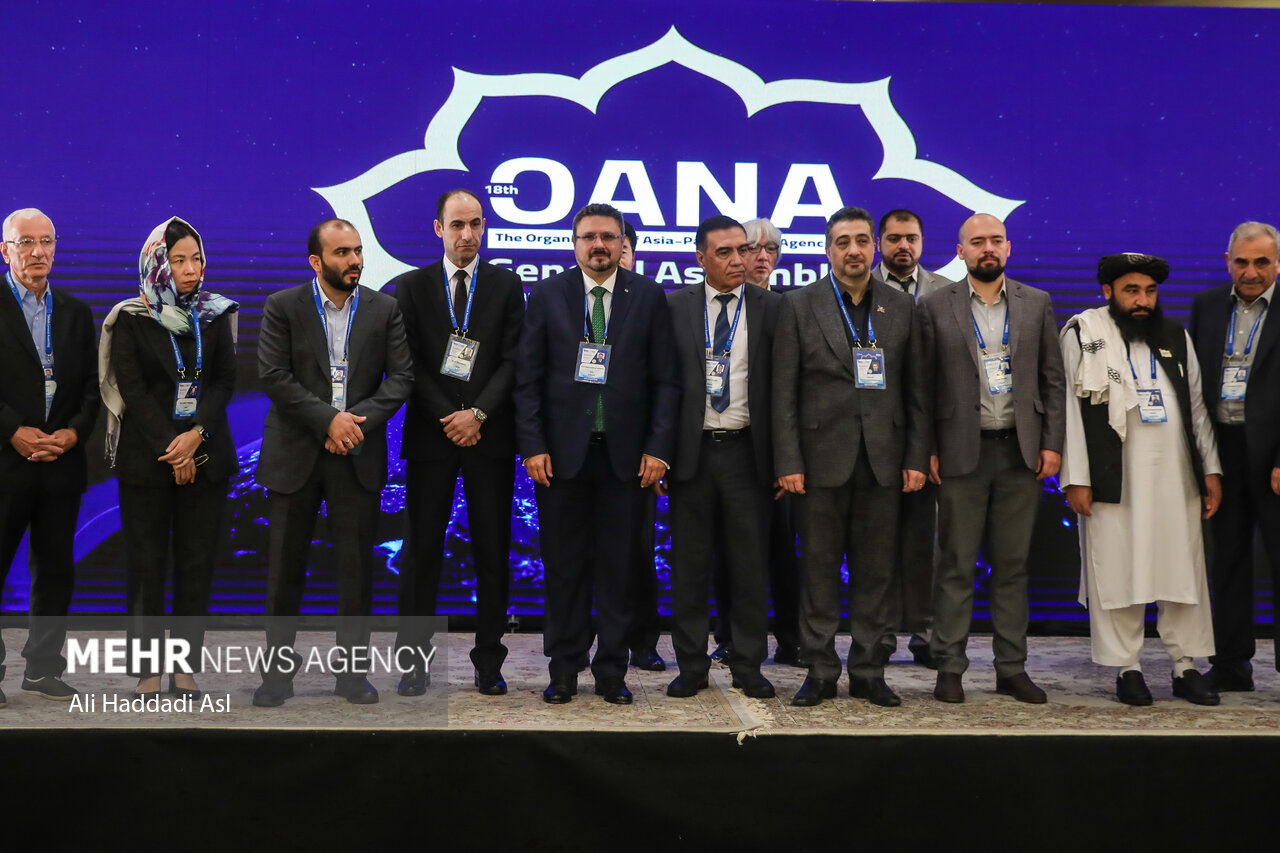 The organization covering two-thirds of the world population has now 43 members from 35 countries in Asia and Oceania.