Abul-Qasem Ferdowsi Tusi (940 - 1020Ad) was born in Tus in Khorasan which is situated in today's Razavi Khorasan province in Iran. Little is known about Ferdowsi's early life.

According to some data, Ferdowsi was a landowner, deriving a comfortable income from his estates, These were landowning Iranian aristocrafts who had flourished under the Sassanid dynasty, Ferdowsi grew up in Tus, a city under the control of one of these dynasties, the Samanids, who claimed descent from the Sassanid general Bahram Chobin (whose story Ferdowsi recounts in one of the later sections of the Shahnameh).

Ferdowsi's Shahnameh ('The Book of King's')is the most popular and influential national epic in Iran and other Persian-speaking nations, The Shahnameh is the only surviving work by Ferdowsi regarded as indisputably genuine. 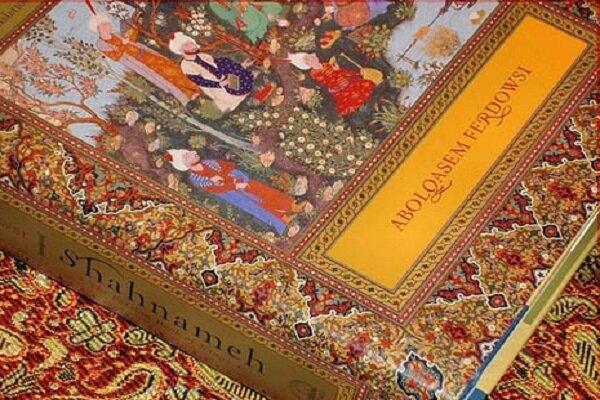 It is the national epic of the Iranian people that describes the history of Persia from ancient times until the Islamic conquest in the 7th century. The Shahnameh is an epic poem of over 50,000 couplets, written in early Modern Persian.

The result of his work is the world’s longest epic poem written by a single author; it is three times as long as Homer’s Iliad and Odyssey combined. The book about the Persian kings, written entirely in Persian, played a key role in the revival of this language and made a significant contribution to the development of Persian literature. 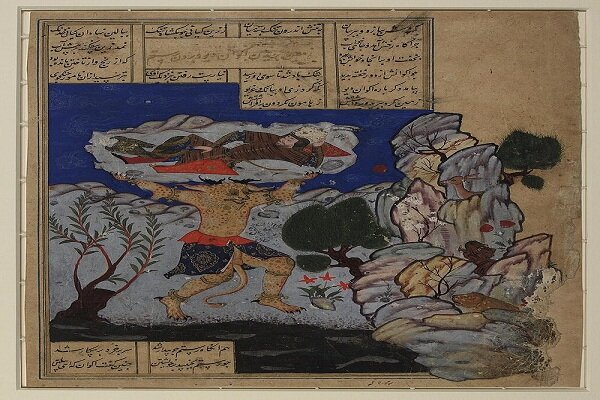 Here are some lines from his poems in which Ferdowsi concludes the Shahnameh by these lines, translated by Dick Davis:

“I've reached the end of this great history

And all the land will talk of me:

I shall not die, these seeds I've sown will save

My name and reputation from the grave,

And men of sense and wisdom will proclaim

When I have gone, my praises and my fame” 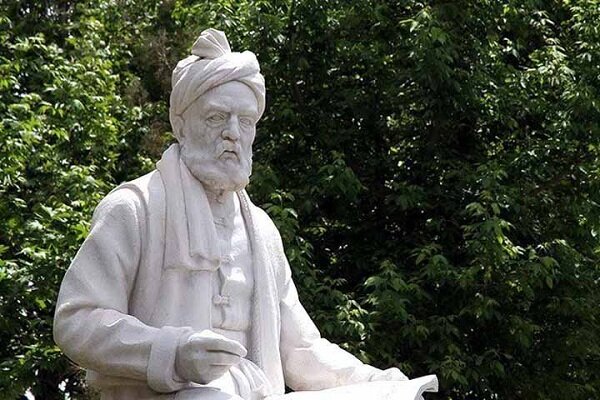 Ferdowsi is one of the undisputed giants of Persian literature. After Ferdowsi's Shahnameh, a number of other works similar in nature surfaced over the centuries within the cultural sphere of the Persian language. Without exception, all such works were based on the style and method of Ferdowsi's Shahnameh, but none of them could quite achieve the same degree of fame and popularity as Ferdowsi's masterpiece.

Ferdowsi has a unique place in Persian history because of the strides he made in reviving and regenerating the Persian language and cultural traditions. His works are cited as a crucial component in the persistence of the Persian language, as those works allowed much of the tongue to remain codified and intact. Many modern Iranians see him as the father of the modern Persian language.

The Persians regard Ferdowsi as the greatest of their poets. For nearly a thousand years they have continued to read and listen to recitations from his masterwork, the Shahnameh, in which the Persian national epic found its final and enduring form. 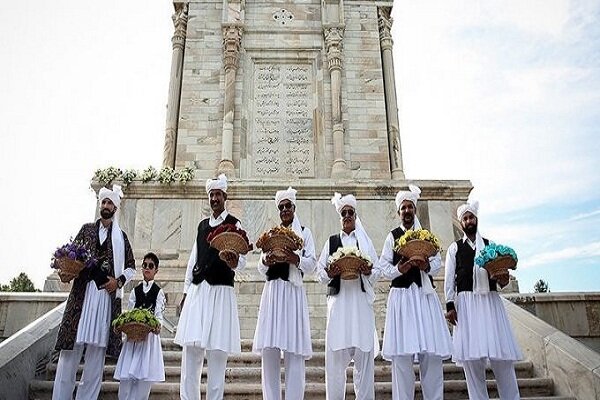 Ferdowsi died in 1020 AD in the Tus in the same city in which he was born. Ferdowsi was buried in his own garden. A Ghaznavid governor of Khorasan constructed a mausoleum over the grave and it became a revered site.

The Tomb of Ferdowsi, which resembles the tomb of Cyrus the Great, is built in the style of Achaemenid architecture. It is a tomb complex composed of a white marble base, and a decorative edifice erected.

Today, Ferdowsi's tomb is one of the tourist attractions in Iran. Millions of visitors from various provinces of Iran come to see the tomb every year. Foreign dignitaries, tourists, and other Persian-speaking people from Europe, Asia, and the Middle East also visit the site.

The site has also inspired many Persian poets including Iranian poet Mehdi Akhavan-Sales who is actually physically buried not far from the tomb of Ferdowsi, in his own tomb on the grounds of Ferdowsi's complex.

Today is the National Commemoration Day of the great Iranian epic poet Ferdowsi. Every year, a number of literati and scholars from around the world gather at the mausoleum on May 15 to commemorate the great Persian.