Ibn Sīnā known as Avicenna (980-1037) was a Persian physician and is considered the most famous and influential philosopher and scientist of the medieval Islamic world.

Iranians also mark the National Doctors' Day on August 22 to pay tribute to all the efforts made by Avicenna in his time. He was particularly renowned for his contributions to the fields of philosophy and medicine.

He wrote the Kitāb al-shifāʾ (Book of the Cure), a comprehensive philosophical and scientific encyclopedia, and Al-Qānūn fī al-ṭibb (The Canon of Medicine), which is among the most famous books in the history of medicine. 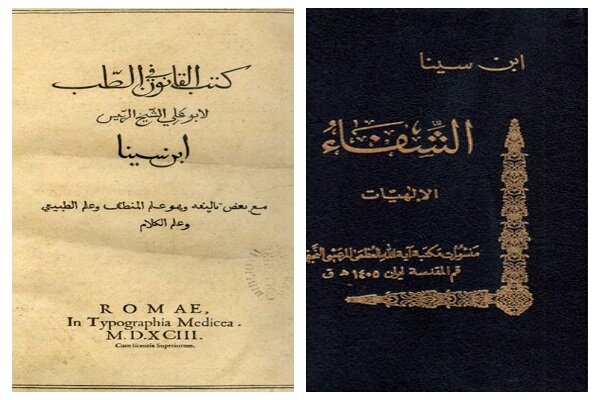 He was taught the whole Qur'an and much of Arabic literature when he was 10 years old. He mastered logic, natural sciences, and mathematics when he was 18. He then turned to theology and studied Aristotle's Metaphysics.

Ibn Sina's philosophical system has left the deepest and the most persistent effect on the Islamic philosophical thought as well as European Medieval philosophy. He has innovations within the Peripatetic philosophy, demystifying points in Aristotle's thoughts, and sometimes adding to them.

He sought to establish a new philosophical system drawing on Platonic and neo-Platonic thoughts, but adventures in his life, and his premature death, left his enterprise unfinished.

By age 16 Avicenna turned to medicine, a discipline over which he claimed “easy” mastery. When the sultan of Bukhara became ill and none of the court physicians could diagnose the disease, Avicenna was called and cured him. 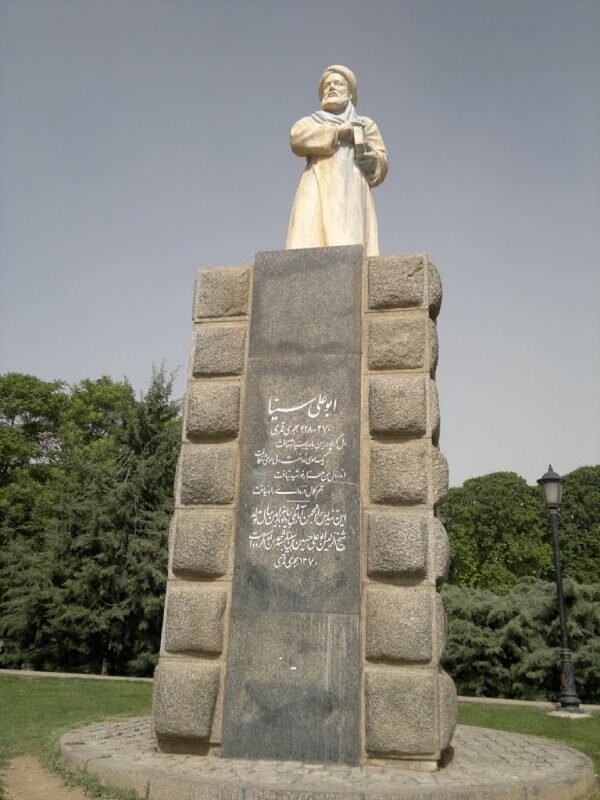 He began his large writing career at age 21. Some 240 extant titles are attributed to him. He worked on numerous fields, including mathematics, geometry, astronomy, physics, metaphysics, philology, music, and poetry.

Influence in Philosophy and Medicine

Avicenna’s most important work of philosophy and science is Kitāb al-shifāʾ, which is a four-part encyclopedia covering logic, physics, mathematics, and metaphysics. Since science was equated with wisdom, Avicenna attempted a broad unified classification of knowledge.

Ibn Sina's Al-Qānūn fī al-ṭibb (The Canon of Medicine) has, for centuries, been the most prominent and influential book in medicine, in both Islamic countries and Medieval Europe. 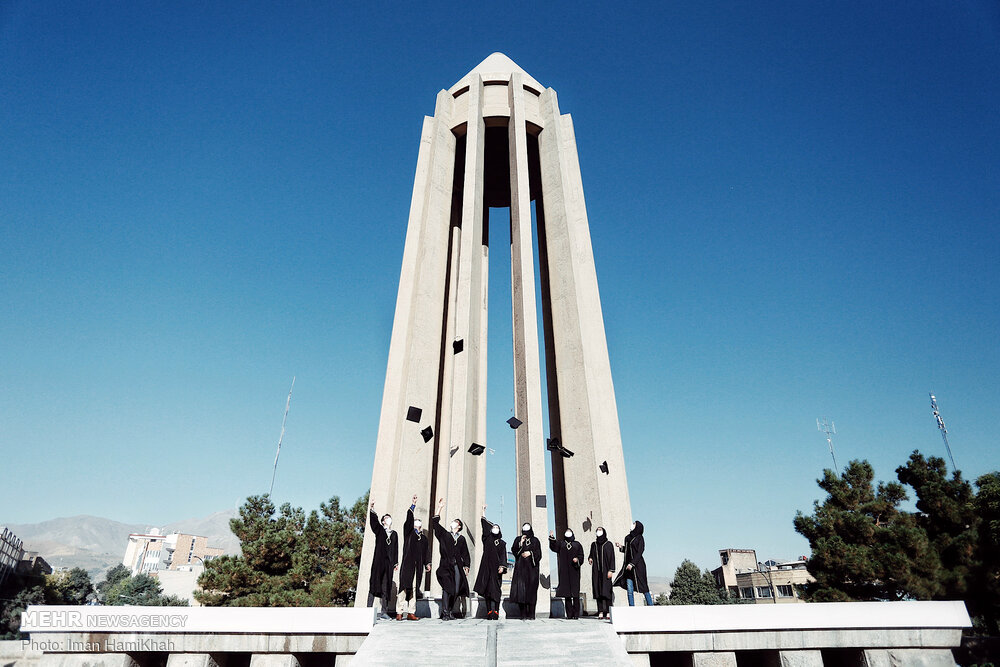 The Mausoleum of Avicenna is a complex located at Ibn Sina Square, Hamadan, Iran. It has been registered as one of the national monuments of the country on Iran’s National Heritage List.

Avicenna is deemed a national icon in Iran, Afghanistan, and Tajikistan and is often regarded as one of the greatest Persians. Several monuments and buildings have been named after him in his honor including, The Avicenna Mausoleum and Museum in Hamadan (built in 1952), Bu-Ali Sina University in Hamadan (Iran), the biotechnology Avicenna Research Institute in Tehran (Iran), the ibn Sīnā Tajik State Medical University in Dushanbe, Ibn Sina Academy of Medieval Medicine and Sciences at Aligarh, India, Avicenna School in Karachi and Avicenna Medical College in Lahore, Pakistan, Ibne Sina Balkh Medical School in Balkh, Afghanistan, Ibni Sina Faculty Of Medicine of Ankara University Ankara, Turkey, the main classroom building (the Avicenna Building) of the Sharif University of Technology, and Ibn Sina Integrated School in Marawi City (Philippines).

The Avicenna Prize, granted by UNESCO since 2003, is awarded every two years to individuals and groups for their efforts to integrate ethics in science. The reward aims at emphasizing the significance of ethics in scientific achievements.