Milad Tower, Azadi Tower, Tabiat Bridge, Si-o-Se-pol and Jabalieh Dome illuminated gold per the invitation of MAHAK and in support of MAHAK children in September. The aim of this measure was to raise awareness of childhood cancer.

Elham Ansari, head of the public and international relations department of MAHAK highlighted the importance of utilizing civil capacities in the society for raising the most awareness towards childhood cancer. She added:" MAHAK, as an organization whose main concern is supporting cancer-stricken children and as the only Iranian organization which is a member of Childhood Cancer International (CCI) has always held itself responsible to the society for creating awareness on pediatric cancer. As a result, planning and launching awareness-raising campaigns are a priority for MAHAK."

Ansari added: "Since the foundation of MAHAK, many measures have been taken for creating awareness on the importance of early diagnosis of childhood cancer since this will not only reduce the treatment costs, but it will also lead to less painful and more effective treatment. This is enough for MAHAK, (as a hospital with one-fifth of childhood cancer treatment capacity) to raise awareness towards the importance of knowing the symptoms of childhood cancer using the various capacities available in society. We believe that the more people are aware of this, the sooner the disease will be diagnosed in children." 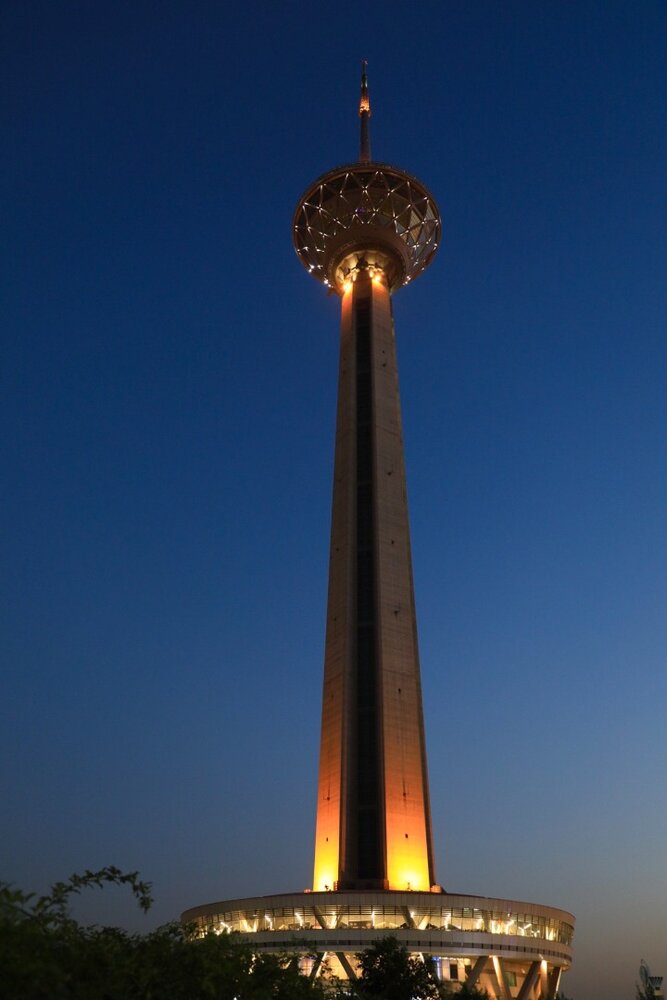 Elham Ansari stated: "The landmarks and historical places have lit up gold on the occasion of Childhood Cancer Awareness Month in many countries including Iran. The landmarks which illuminated gold per MAHAK's invitation include Milad Tower; Azadi Tower; and Tabiat Bridge in Tehran; Si-o-Se-pol Bridge and Yakhchal House in Isfahan.

In addition, the following places lit up gold in September in other countries. House of Wisdom in Sharjah; Dubai Frame in Dubai; Sharjah Archaeology Museum; The National Gallery of Singapore (a national monument) and KK Women’s and Children’s Hospital in Singapore; Hospitals which cooperate with CanKids Charity in India; Tokyo Skytree and 14 other towers in Japan."

MAHAK's manager of the public and international relations department also stated:" Since 2019, MAHAK, accompanied by various business entities and public historical places in Tehran and other cities, promoted orange lighting for World Cancer Day (WCD) campaign. In the following years, this measure was taken two times in the year namely Childhood Cancer Awareness Month (CCAM) in September and during the period between World Cancer Day (WCD) to the International Day of Childhood Cancer (ICCD) on February 15 to 26. All these campaigns are planned and implemented to raise awareness towards pediatric cancer and reduce its burden as the result of early detection. 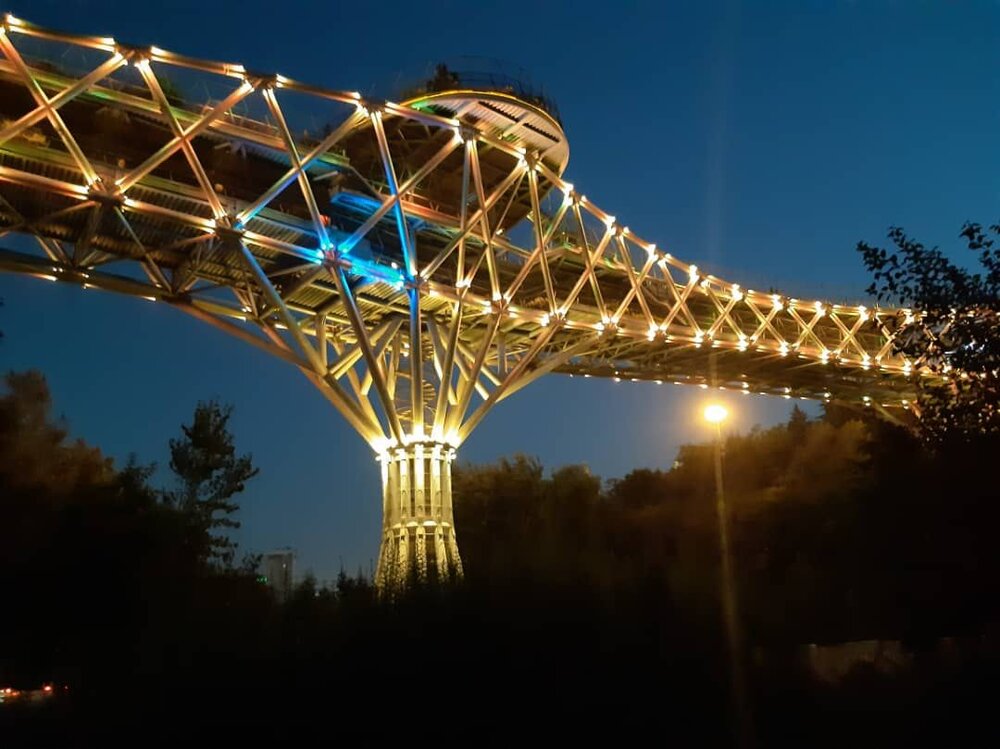 For several years, this measure has become more common in society, and we see more frequent lighting of various public places to create awareness of different diseases. Therefore, we can gain more support from people with certain diseases, especially cancer, across the country so that they can go through the ups and downs of treatment with fewer concerns."

To fulfill a part of its long-standing mission of informing the public about childhood cancer, MAHAK uses the capacity of private and governmental organizations which choose MAHAK as a platform for fulfilling their social responsibility, to inform the public about pediatric cancer. Encouraging the public to join this global action will undoubtedly pave the way for creating a culture of paying more attention to this disease. We hope that no child will experience the pain and suffering of cancer and its treatment.